The focus of the recovery room is to provide the active individual with the tools to reduce muscle fatigue and injury. 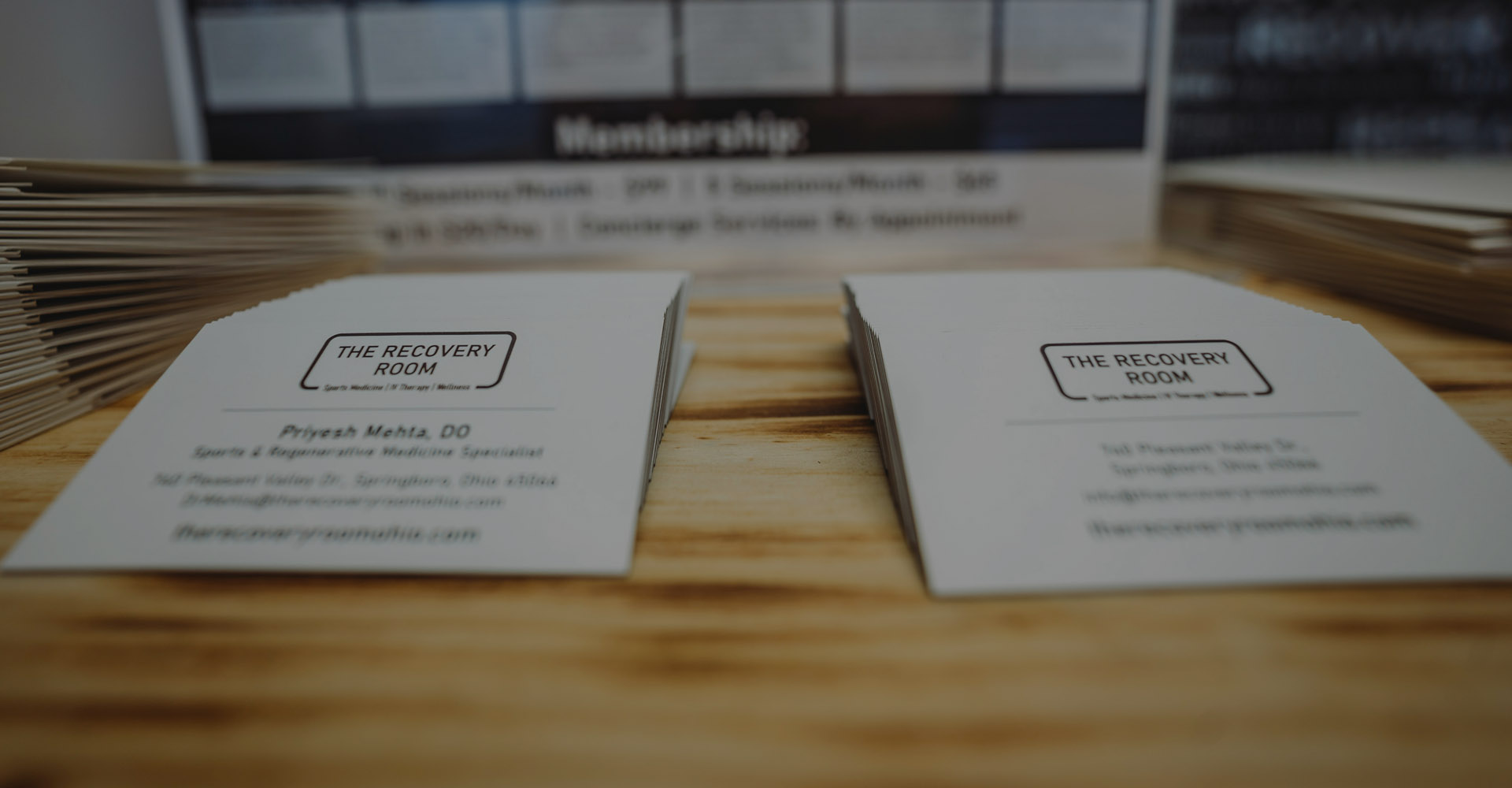 The Recovery Room is pleased to partner with the Western & Southern Open as the tournament’s recovery partner. TRR will operate a players’ lounge and host some of the world’s biggest tennis stars with lounge chairs, NormaTec sleeves and more. Aside from our appearance at the tournament, here are some key players and storylines to watch out for.

Unfortunately, a barrage of big players dropped out of the tournament for various reasons, including Novak Djokovic, Rafa Nadal, Roger Federer, and both Williams sisters. Nonetheless, the tournament is still chock full of talent, including Japanese superstar Naomi Osaka. With some of the top dogs out, here’s who to look out for to make a splash in the tournament:

The men’s field has been significantly whittled down and is now wide open without the Big Three of Djokovic, Nadal, and Federer.

The biggest name in the tournament on the men’s side is likely Great Britain’s megastar Andy Murray. Murray was once considered in the elite echelon of the big three, but age has worn him down more than the others. Murray, once a world number one player, has had success in Ohio, winning the WS Open on two separate occasions.

Despite the name recognition, Murray likely isn’t the favorite to win. That title would go to Daniil Medvedev or Stephan Tsitsipas. Both are ranked in the top seven in the world on the ATP tour. Medvedev has won a WS Open before, while the Greek Tsitsipas would be going for his first title.

Aside from the two frontrunners, there is a significant amount of talent in the field, including Alexander Zverev, Dominic Thiem, Denis Shapovalov, and former winner Marin Cilic, among others.

Needless to say, without the biggest stars present, the men’s tournament is one of the most interesting fields in years. It will be a scrap, there will be upsets, but most importantly there will be some fantastic tennis.

Naomi Osaka is on top of the sports world. She just lit the Olympic torch for Japan at the Olympics, and is arguably the world’s best female tennis player. This comes after she was named one of Sports Illustrated’s Sportspersons of the year- dubbed the activist athlete. Activism aside, Osaka is the best woman in the world and has fire in her belly after an Olympic upset in the early rounds. This is her tournament to lose.

It is actually the Czech Karolina Pliskova, not Osaka, who holds the top seed in the tournament (according to the WTA website). She will be Osaka’s biggest obstacle to a win. She has proved herself on the international stage, and is a favorite to go far in the tournament.

Other notable women who will be in the running are Ashleigh Barty, Petra Kvitova, Madison Keys, Johanna Konta and Elise Mertens.